customerservice@clearviewenergy.com
We stand with Ukraine. 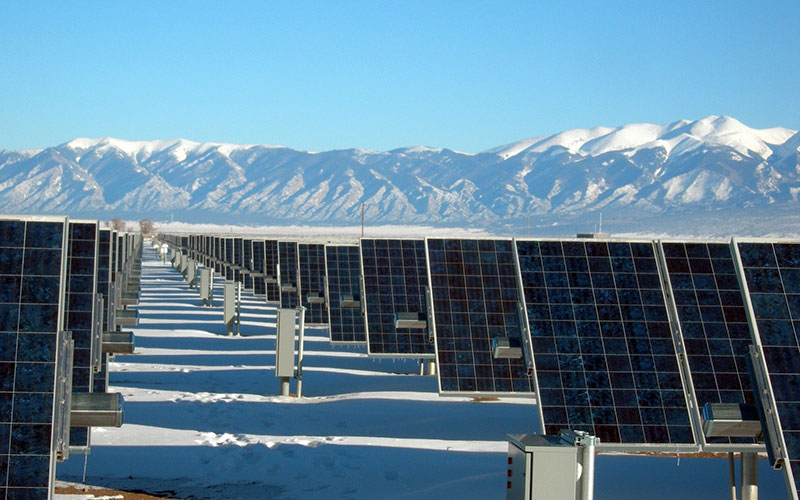 Many years ago, states were divided into regions by the Federal Energy Regulatory Commission (FERC). A single utility company was given exclusive rights over the supply and delivery of energy in each region.

Not only did gas and electric energy companies own the delivery infrastructure such as the pipes and wires used to transport energy to your home or business, but many electric energy utilities also owned the facilities used to generate electricity.

If you’re thinking, “That sounds like a monopoly.” You would be right.

The U.S. Congress thought so, too, and enacted the Energy Policy Act of 1992 (EPACT92). This legislation set goals, created mandates, and amended utility laws to increase clean energy use and improve overall energy efficiency in the United States.

It also put an end to the monopolies, building on the foundation set by the Public Utility Regulatory Policies Act of 1978. If you were dissatisfied with your electricity service before EPACT92, there wasn’t much you could do about it, short of moving out of state. Now, after EPACT92, all you have to do is pick up the telephone.

The path to deregulation isn’t simple and is often fraught with bureaucracy, red tape, and special interest groups. But since 1992, twelve states have opted to deregulate, giving their citizens greater choice and flexibility in choosing a utility.

Granted, not all states handle the way the utilities can do business the same way. But if you live in, say, Ohio, you can choose who you want to provide your electricity.

When looking over all of the options, it can be difficult to see the differences between them. And, for the most part, there is no difference. Sometimes the rates or plans are identical, and you can’t just look at the electricity and judge one provider’s as better than the other.

The real difference is often the source: where the electricity comes from and how it was produced. While many providers rely on the same coal- or gas-powered utilities, there are a couple of providers who offer electricity generated by a different kind of source. A greener source.

In addition to the benefits to consumers, EPACT92 created opportunities for alternative forms of electricity generation. This paved the way for Wind, Solar, and Hydro forms to feed electricity into the grid – and for providers to offer this option to consumers.

Which is why Clearview Energy can provide you with 100% green energy. Of course, we don’t stop there. Clearview Energy is also committed to helping organizations within the community who are also fighting for a cleaner environment.

Though many may have viewed EPACT92 as a way to offer the American people a choice, it’s also helped benefit the planet. And that’s a choice we can all be proud to make.